One Small Encounter that Altered his Future

In his senior year at Stevens, Farber decided to continue on to graduate school He had already received his admission letter to MIT. However, one day, Farber was asked by a fraternity brother to talk to a man from Western Electric, which in those days was a manufacturer for AT&T. This man came to interview the students, but nobody wanted to talk, the fraternity brother explained.

"I talked for 5 minutes and it was clear that Western Electric was not for me. Then I was introduced to his colleague from Bell Labs. I had already told him that I was going to graduate school, but this man proposed that I come out to Murray Hill--headquarters of Bell Labs, saying maybe I would be interested to join them in the future."

"It was a strange place," Farber says of his first steps into Bell Labs. "I saw people coming in with tennis rackets, golf clubs. There, I ran into a strange man in his 50s, who was head of the department. I knew enough about computers at that point to appreciate that what he was doing made no sense at all. And I got into a big fight--when he started to describe what he was doing was, I said it didn't make any sense."

Farber walked out of the office thinking it would be the last time he would ever see them. Then somehow, to his surprise, he was contacted by Bell Labs human resources telling him, "He wants you. He wants to give you a job."

"This is when I decided to defer grad school for one year and go to Bell Labs, have some fun, make some money," says Farber. "In hindsight, what this man had been doing was not what I was expecting--he was trying to replace a relay telephone office with electronic logic. I thought he was finding a computer telephone option, what is what we would eventually be doing."

Farber still remembers his first day at Bell Labs. He showed up to the office for some bureaucratic matters. He walked in the laboratory and instantly noticed some equipment that caught his interest.

"I saw a girl, trying to read mag tapes and stuff. I went over to her asking, 'what are you doing?' She told me briefly. Then I asked again--she sighed. She didn't like me. That was my wife eventually." He laughs as he tells the story about how he met his wife. She was a mathematician doing programming.

When he began at Bell Labs, he spent the first 9 months helping to design the first electronic switching system (ESS-1). He was in the system's group, trying to lay down the framework.

"It was a good exposure to the real engineering of a device. That was interesting." Farber recalls the very early days of his career. "In the first year I did everything besides climbing up the poles, as my now-boss believed that the people who design the telephone system should know what the telephone system is." In the first summer, Farber toured all over the place: the telephone offices, the manholes, and the central office which was 95 degrees Fahrenheit and 100% humidity. 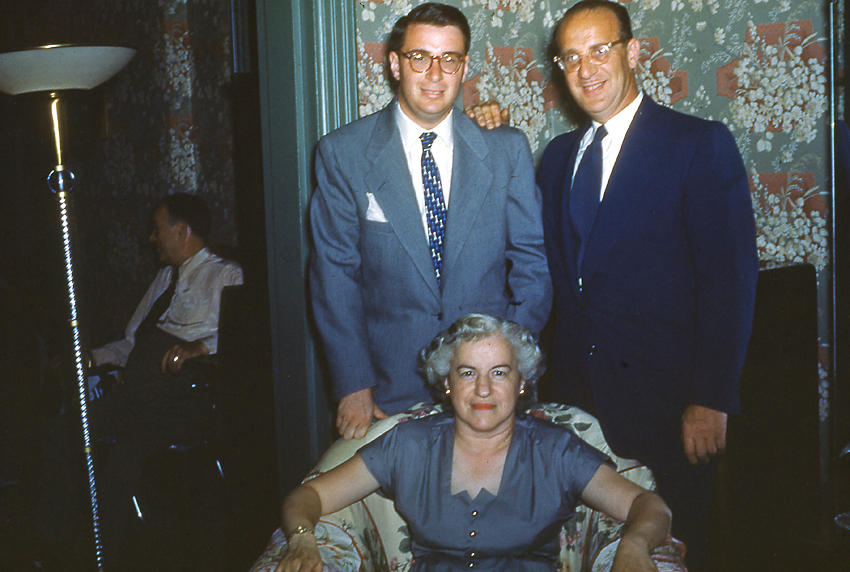 Beginning of his Programming Journey

One more little thing happened that changed the course of Farber's career.

"Telephone systems have switching networks, and because of the way they operate, they have to concentrate on the traffic--you have the concentrators for that," Farber explains. Back then at Bell Labs, his team was designing and analyzing the behavior of random slip of multi-stage concentrators. Farber, with his colleague, did a theoretic probabilistic analysis, which came up with a set of nonlinear simultaneous differential equations.

"It was hard to solve. Seeking the answers, I went to Murray Hills, one of our labs, to see if we could use the first of the big scientific computers, the IBM 704. There, I talked to a guy named George Mealy, a very well-known computer expert. He recommended we use a new programming tool from IBM, which was known as FORTRAN."

Without the machine manual, Farber managed to program the above simultaneous equations. "I put them in the compiler, facing that it didn't work, re-did it, finally got the program changed. I put it back in, then the compiler broke."
"I went to George and said that the compiler has broken. 'Fix it' he said, spending only 5 minutes to give me a framework."
"I don't know how I found a bug, but I found it and fixed the compiler. I put in the machine code, using the assembler which was just built. Then, the assembler broke."

Not feeling very bright, Farber went to George again, telling him the assembler has broken.

"'Fix it,' George said. And this is the beginning of the end of my tour. I was hooked," Farber says, recalling how he learned to program. 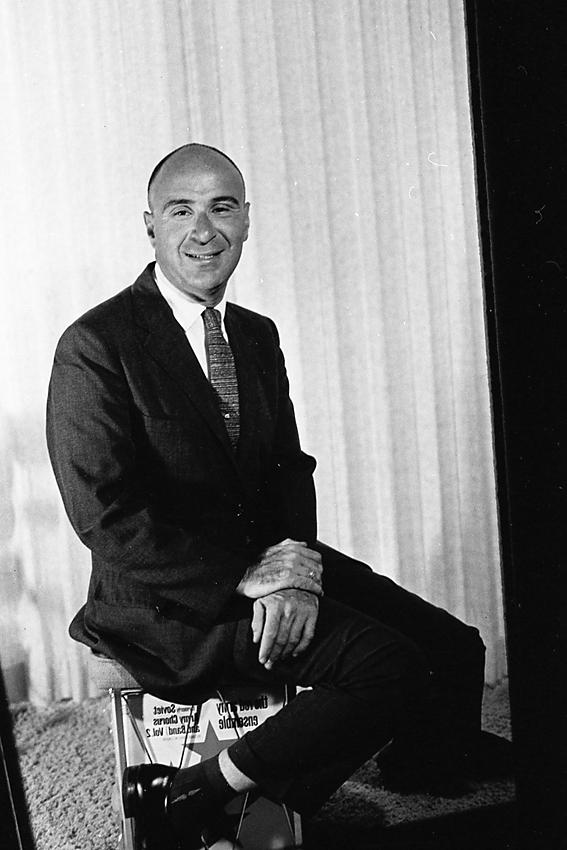 At the same time, as Farber began working at Bell Labs, he also essentially took their master's program on company time.

"This program was open because those days, people came out of college with almost no knowledge of modern electronics and modern theories." The list of instructors for the program is remarkable. "We got courses in transistor devices. John Bardeen, a Nobel Prize winner, taught theory. William Shockley, another Nobel Prize winner, taught devices. Claude Shannon taught information theory. Maurice Karnaugh taught probability, and Richard 'Dick' Hamming taught numerical analysis."
"It was absolutely phenomenal. Opportunities to hear from the founders were just amazing, it was really a rare experience." If Farber is the "Grandfather of the Internet," these great scientists could be referred to as the "great-grandfathers" of the information age.

Behind the Scenes in the Development of SNOBOL

"The spirit of Bell Labs in those days was, if you got interested in something, go do it." A few years later, he helped develop SNOBOL, a computer language which is still in use.
"At that point, researchers used a nightmarish language, but using this 'go do it' spirit, we started developing a language called SNOBOL. Three of us designed it and I programmed it," says Farber, mentioning that he always considers developing SNOBOL to be one of his major achievements.

They released the first version of this new language SNOBOL which coded phenomenally fast, and it quickly became widely used.

"How did we name it SNOBOL?" he recalls with a joke. "We thought finding a name is more difficult than finding a SNOWBALL in hell." 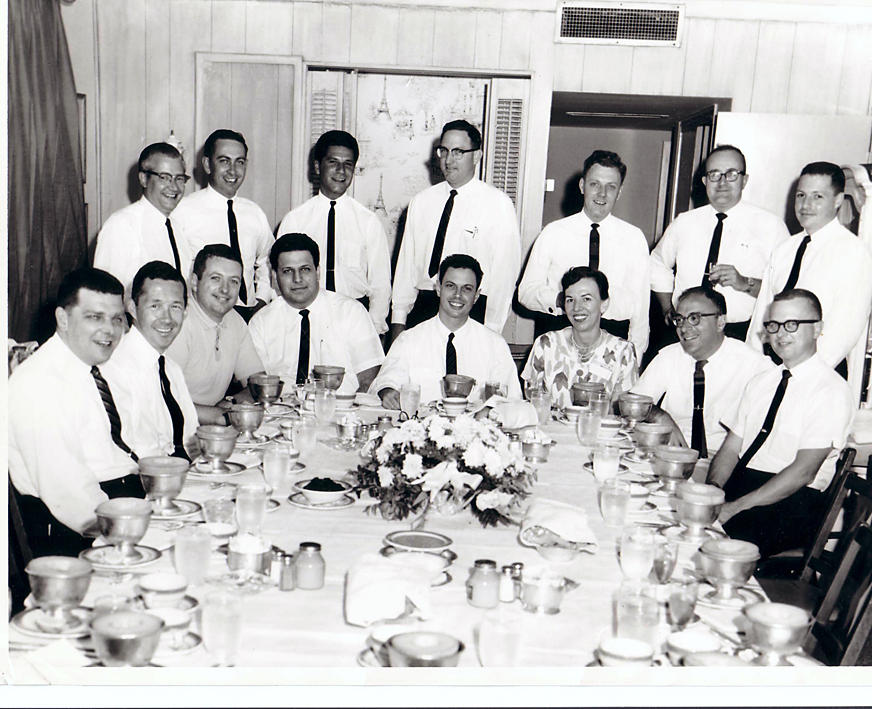 Farber is second from right at the bottom. Photo taken in the 1960s

"Those days at Bell Labs, we were having the good time--the best description.... We were in the forefront of computing."

He was in his 20s with marvelous opportunities, but he started reconsidering going back to studying. "I thought--maybe it's time to go back to school and get my degree. I was still admitted to MIT, which I had deferred years before. So, I went to Dick Hamming saying, 'I'm going off to grad school.'"
"He looked at me and said 'why?' I told him, 'because I want to learn.' He said, 'you are at the center of all computer science research here--we are way ahead, you don't want to go,' and so I didn't go."

He stayed at Bell Labs and was involved in some more history-making projects: connecting the first remote laser printer at Murray Hill and Holmdel, and developing what eventually became Multics secure time-sharing environment.

"The nice thing about Bell Labs was that there was no question to making a profit. Fundamentally, you had money to do research, mostly inquiry-driven. In fact, transistor was the result of one of those--if you had an interesting idea, go chase it--lots of researches were driven that way." 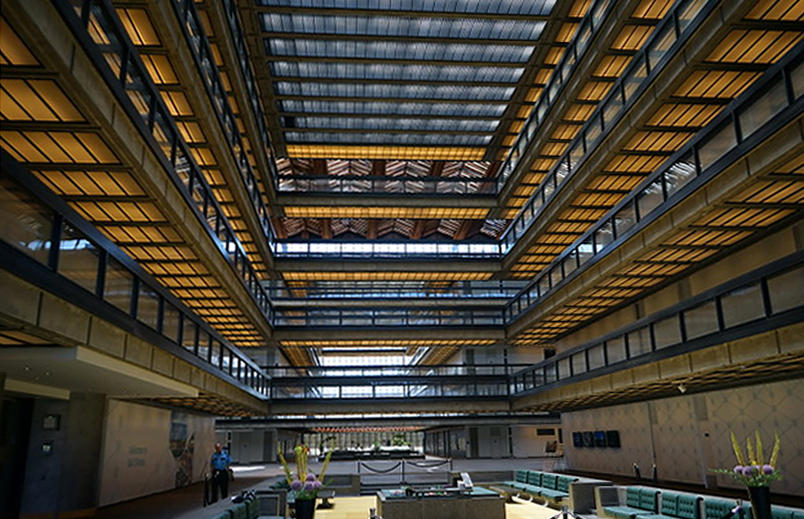 Marriage and Moving on to the Next Adventure

Asked about the girl he met on his first day at Bell Labs, he says there were two "dating episodes."

"Five years after I first met her, I stood her up to go skiing one weekend, so we didn't. We decided to try one more time and got married three months later--which was good."

"One day, she was at home. She got this funny phone call from a guy named Keith Uncapher of Computer Research at the Rand Corporation, saying 'we need Dave to come to Rand because he is a national resource. We need him.'"

Around that time things were changing at Bell Labs. And although Bell Labs was an exciting place, he thought he needed some fresh air. "We went out to Santa Monica, went on the beach, the whole nine yards. They invited us to come, and we decided after 1 month of discussion. We said 'let's go.' It was around 1967." This is how he moved to Rand Corporation. 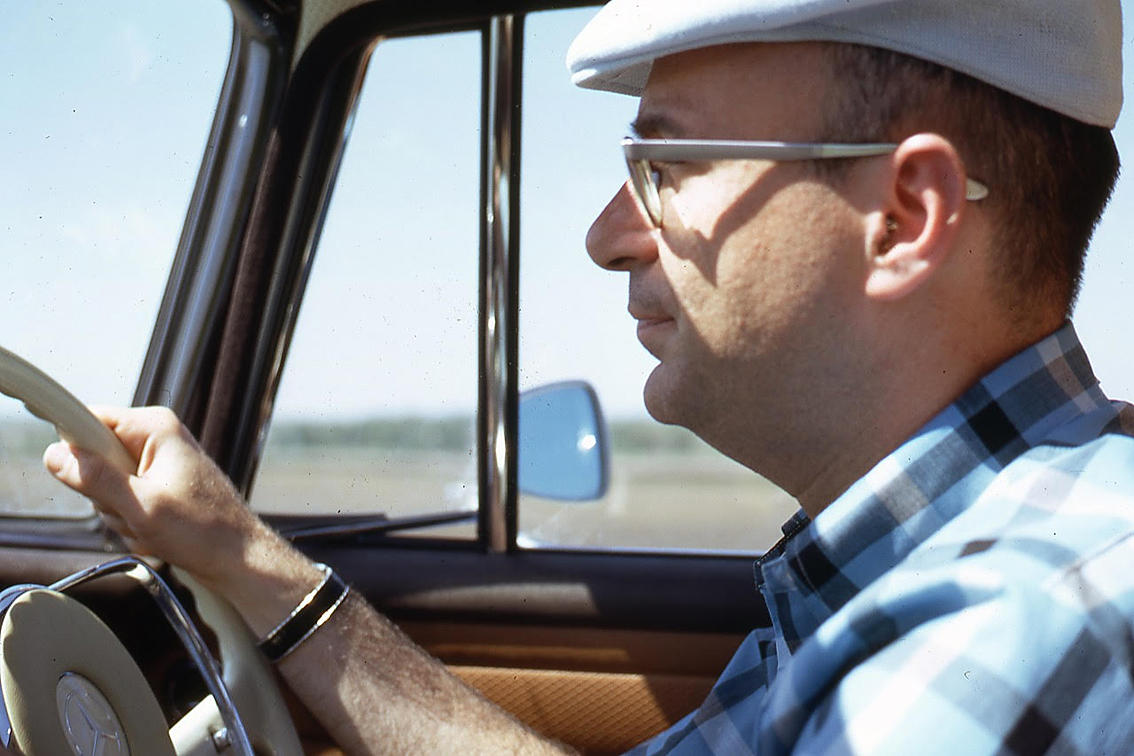