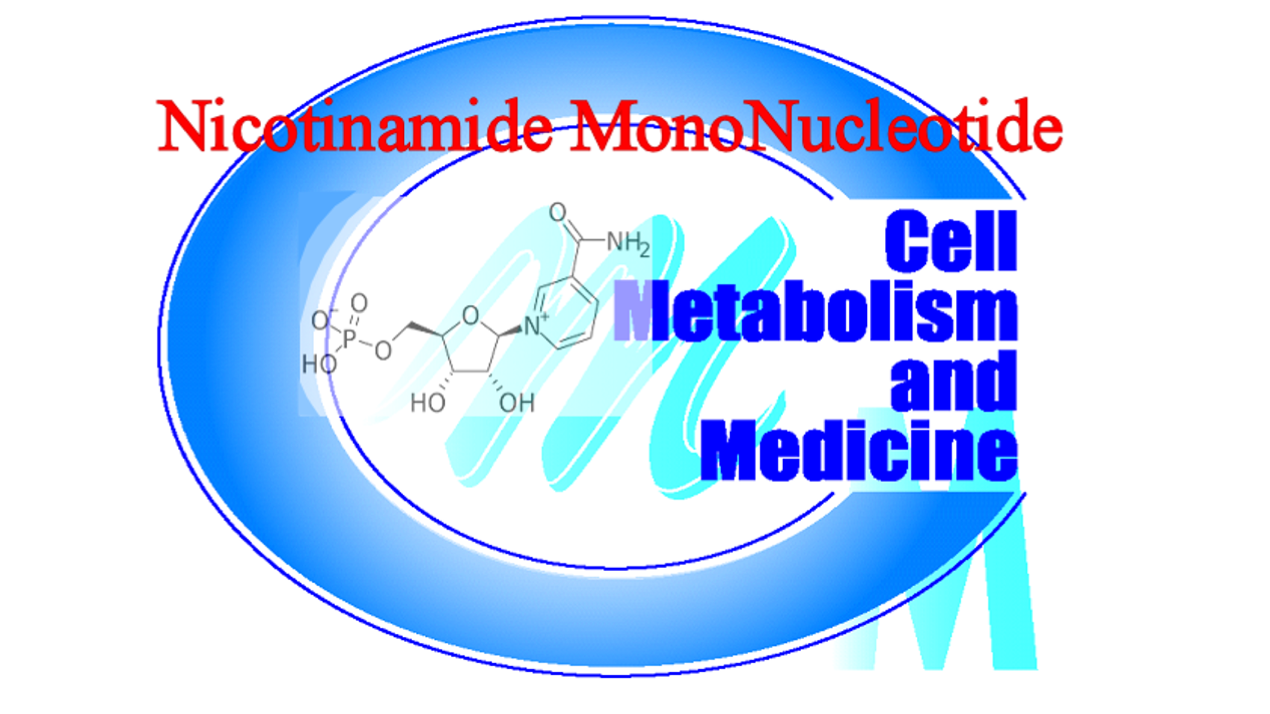 Abstract:
Recent studies have revealed that decline in cellular nicotinamide adenine dinucleotide (NAD+) levels causes aging-related disorders and therapeutic approaches increasing cellular NAD+ prevent these disorders in animal models. The administration of nicotinamide mononucleotide (NMN) has been shown to mitigate aging-related dysfunctions. However, the safety of NMN in humans have remained unclear. We, therefore, conducted a clinical trial to investigate the safety of single NMN administration in 10 healthy men. A single-arm non-randomized intervention was conducted by single oral administration of 100, 250, and 500 mg NMN. Clinical findings and parameters, and the pharmacokinetics of NMN metabolites were investigated for 5 h after each intervention. Ophthalmic examination and sleep quality assessment were also conducted before and after the intervention. The single oral administrations of NMN did not cause any significant clinical symptoms or changes in heart rate, blood pressure, oxygen saturation, and body temperature. Laboratory analysis results did not show significant changes, except for increases in serum bilirubin levels and decreases in serum creatinine, chloride, and blood glucose levels within the normal ranges, independent of the dose of NMN. Results of ophthalmic examination and sleep quality score showed no differences before and after the intervention. Plasma concentrations of N-methyl-2-pyridone-5-carboxamide and N-methyl-4-pyridone-5-carboxamide were significantly increased dose-dependently by NMN administration. The single oral administration of NMN was safe and effectively metabolized in healthy men without causing any significant deleterious effects. Thus, the oral administration of NMN was found to be feasible, implicating a potential therapeutic strategy to mitigate aging-related disorders in humans.