"U.S. Pacific Command and Asia: Security in the 'Indo-Pacific", Has been Published

This book presents the outcomes of the KGRI Security Initiative project "Security System in Asia Pacific," which was undertaken in close collaboration with the East-West Center, a think tank based in Hawaii, USA. 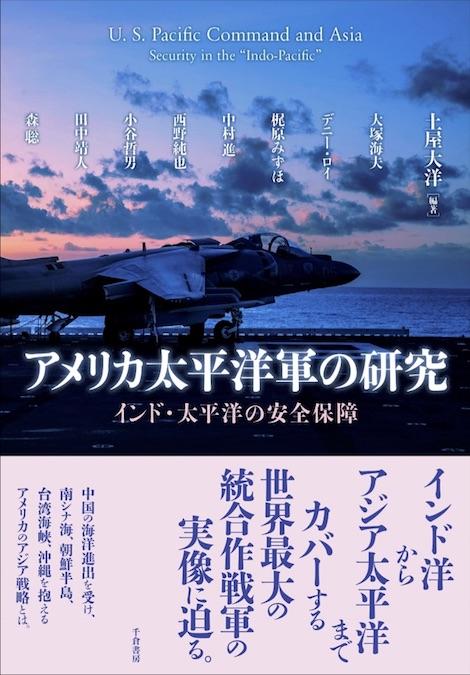